In order to estimate the genetic parameters of resistance against the race 1.2y of Fusarium oxysporum f. sp. melonis, a complete 7 × 7 diallel mating design was conducted with three replications by the use of Iranian native melons including Jalali, Chapalizi, Sooski, Magasi, Khaghani, Semsoori and Shadegani. Moreover two inbred lines including Charentais-T and Isabelle were entered as susceptible and resistant controls in the experiment respectively while they were not involved in diallel mating. Plants were inoculated by root dip method with 106 conidia ml-1 concentration of Maharloo isolate.The traits, including area under disease progress curve (AUDPC), disease severity index (DSI), standardized AUDPC (SAUDPC), and latent period (LP), were all measured. The results revealed significant additive, dominance, and reciprocal variance for all traits followed by significant estimates in broad-sense and narrow-sense heritabilities. The highest narrow-sense heritability was calculated for SAUDPC (0.47). General combining ability (GCA), special combining ability (SCA), and the reciprocal effects were significant for AUDPC, SAUDPC, and LP. Results stand for the significant role of both additive and non-additive effects in the control of the traits. In combining ability studies, Magasi, Chapalizi, and Jalali showed the lowest significant GCA effect for AUDPC and SAUDPC followed by high significant GCA for LP. These populations can be considered as resistant parents in corresponding breeding programs. The F1 of Chapalizi × Sooski showed the lowest significant SCA for DSI, AUDPC, and the highest significant SCA was for LP. Therefore it can be considered as the best resistant ‘hybrid’ against FOM-1.2y. 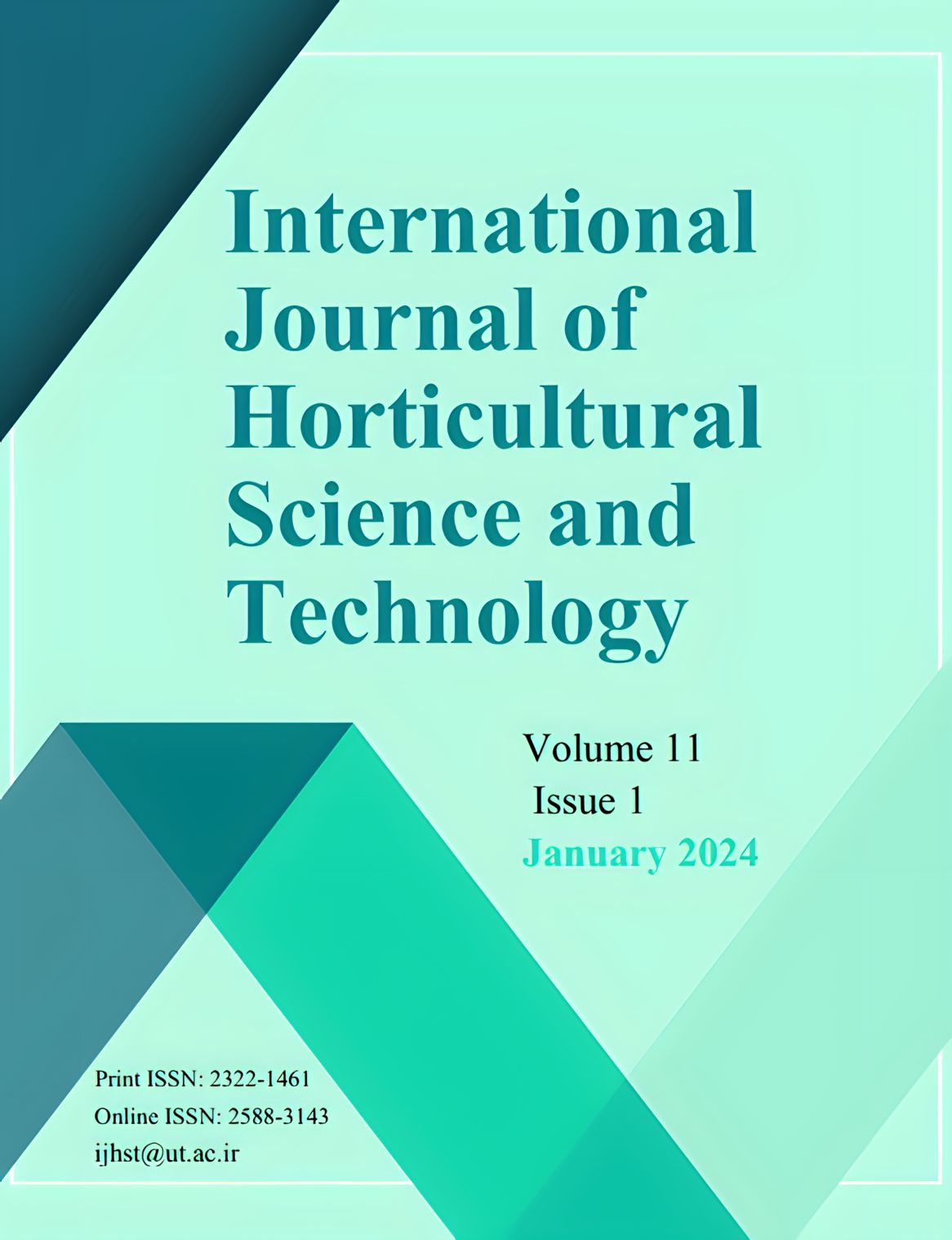